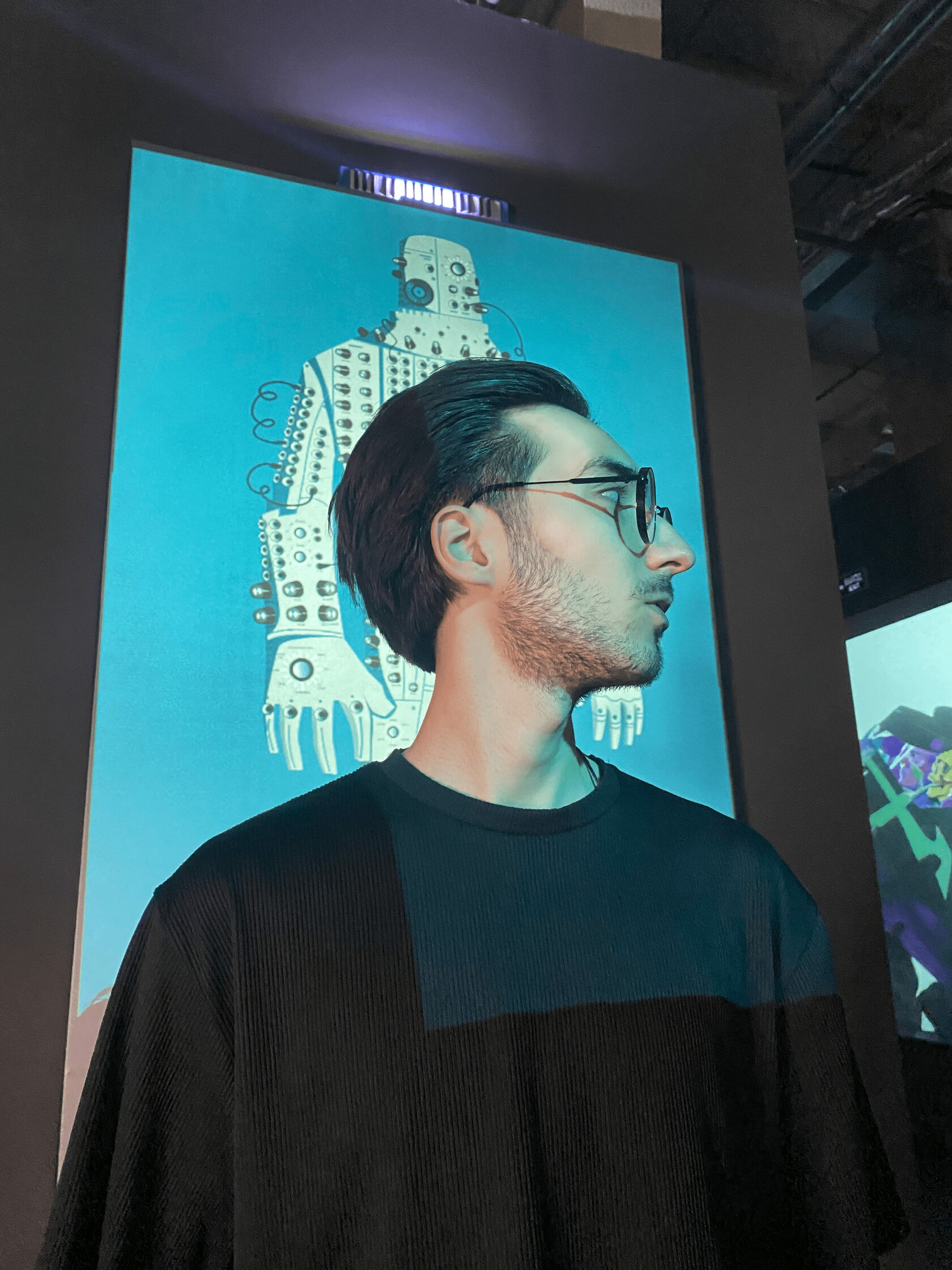 When synthesizer is played, what actually happens can be called a unity of mechanical and biological. As thoughts originating in our brain then incarnate through keys of the instrument. The man who plays and the machine which isbeing played seem to unify, creating a plume of decibels.
Not many people know that the world's first electronic instrument is believed to be a thermenvox. An instrument was created by Soviet inventor Lev Sergeyevich Termen, as well as the world's first multi-voice synthesizer, named after composer Alexander Nikolayevich Scriabin, and produced in a single copy by engineer Evgeny Murzin. These inventions influenced the course of all modern music. "Analog ARP" is a tribute to Russian engineers, painters and musicians of the 20th century.
- Full Size: 8000 x 8000
- Buyers will also receive the 12K version 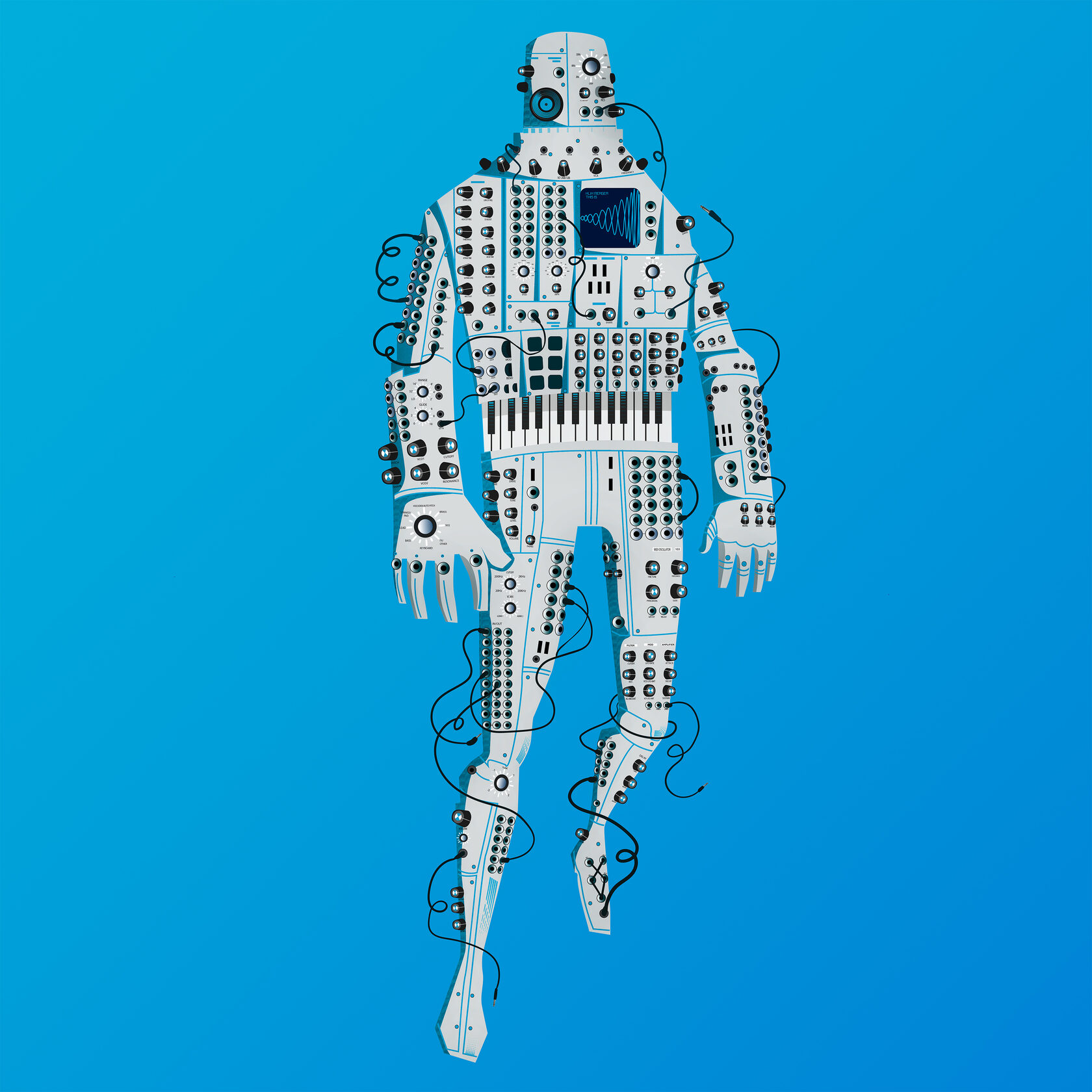 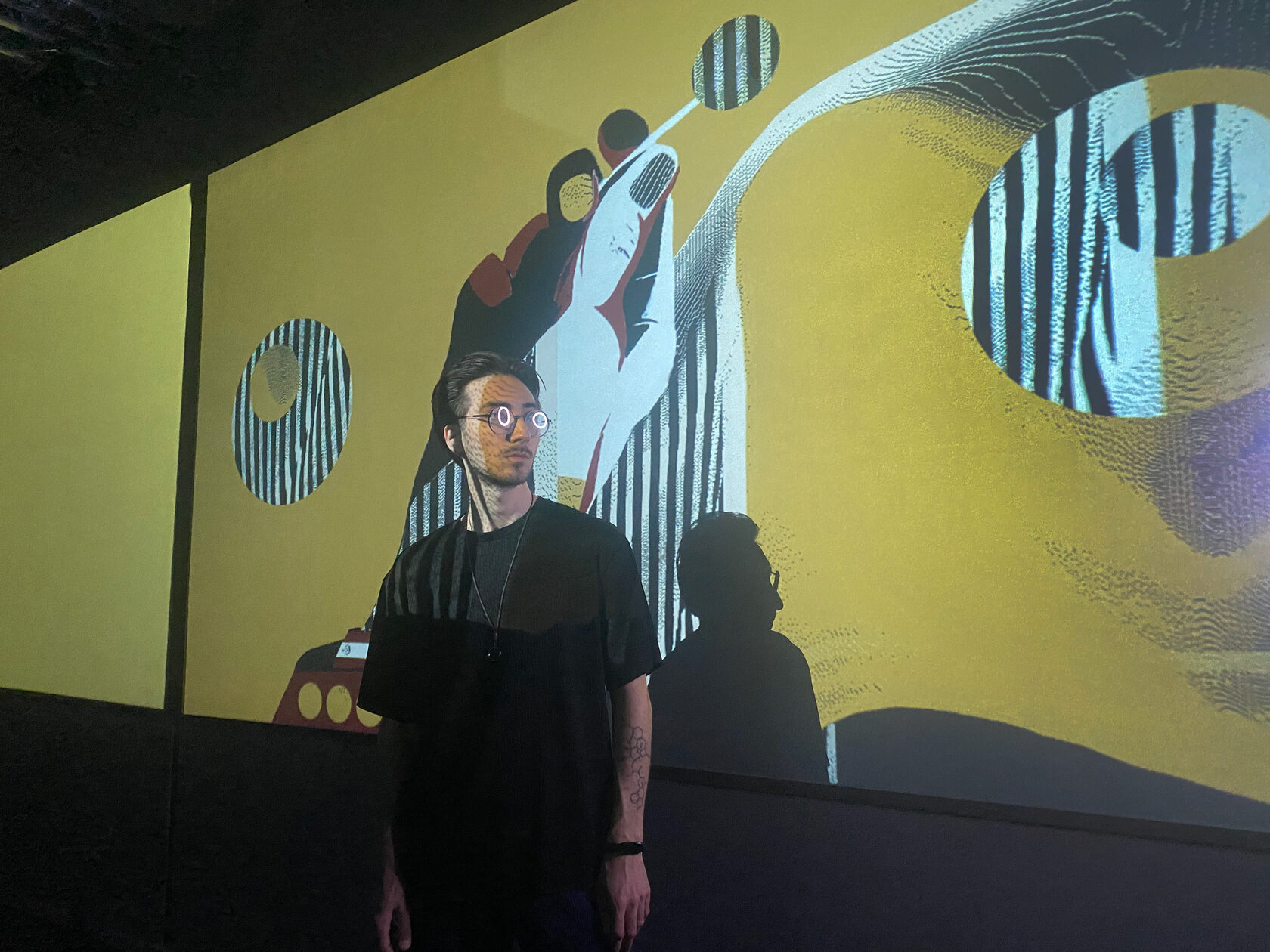 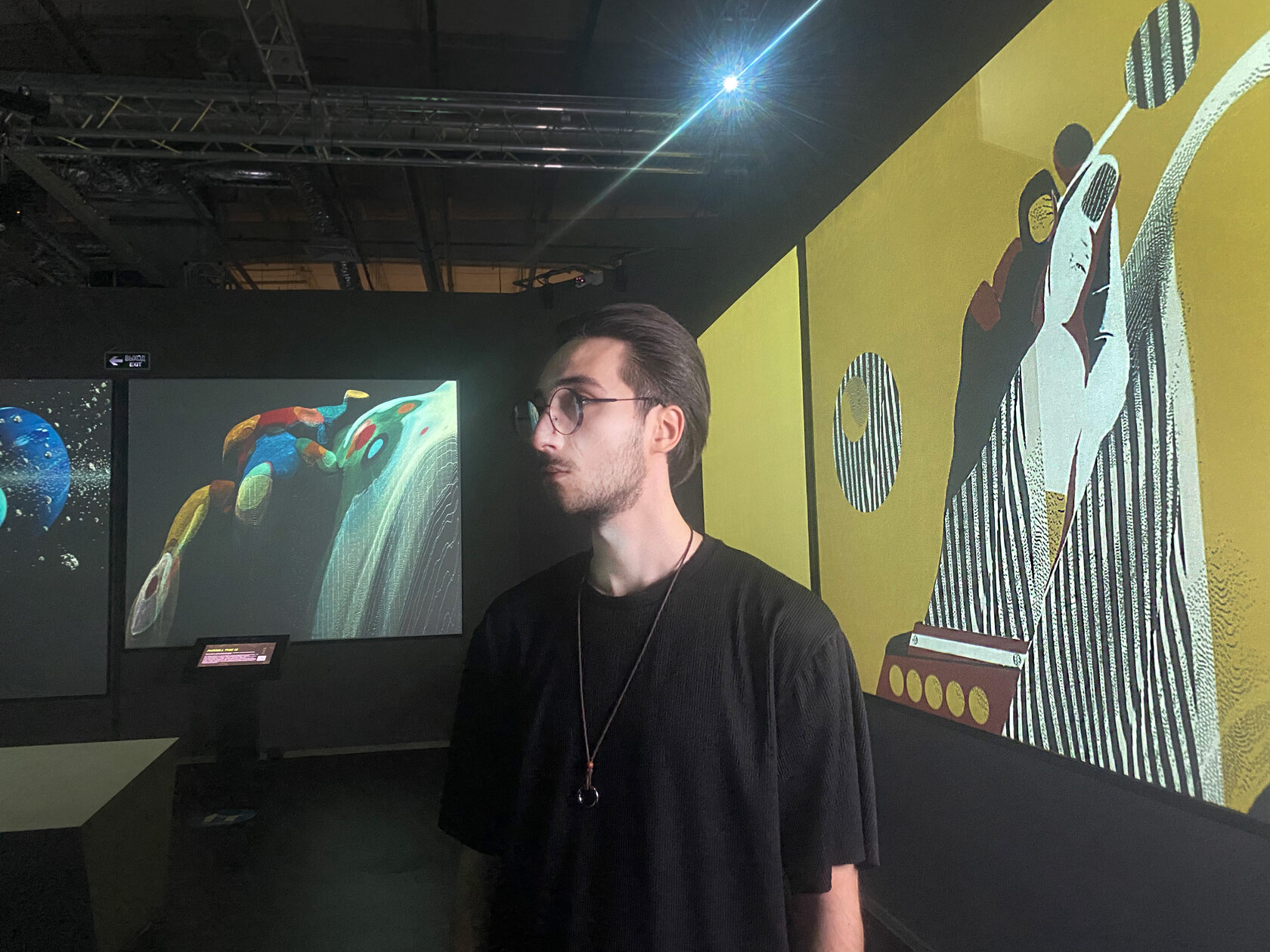